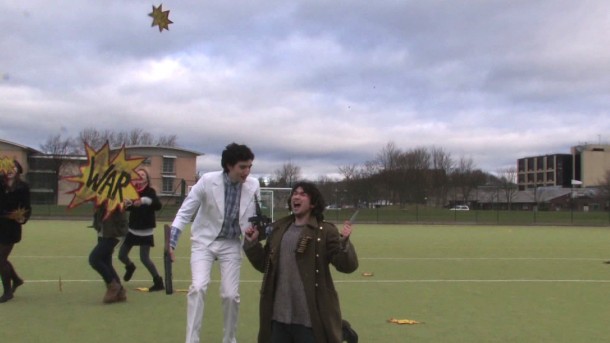 One Minute, One Take (original)

Popular YouTube film tribute series, with over 5 million views. Featured on GMTV, ITV Yorkshire (for which we were interviewed) and Good Morning America.

Notes: The series has also been featured in (among others) the Guardian, the Independent, ABC, and Lorraine Kelly on Daybreak. I was interviewed about it with some of the co-creators on ITV Yorkshire. I was recently asked if they could be used by a language school in Brazil, with students encouraged to make their own “One Minute One Take” films.